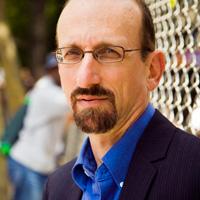 Tickets: Admission is free, but reservations are necessary. Please be in your seats at 9:30am.

Join Brian Lehrer as he kicks off WNYC's coverage of the 10th anniversary of 9/11 with a special show—live from Montclair State University—about the impact of 9/11 on New Jersey and its residents. Guests will include Tom Kean, former Governor and head of the 9/11 Commission, and MaryEllen Salamone, co-founder of Families of September 11.

The show will feature a range of guests from New Jersey and will consider 9/11 through various lenses, including politics, education, and community.  In addition, the program will dedicate a segment to a town hall-style conversation on the idea of "town" and the particular meaning that concept has in New Jersey.

Segments and guests will include: