All I Did Was Ask: Terry Gross on Life Behind the Mic 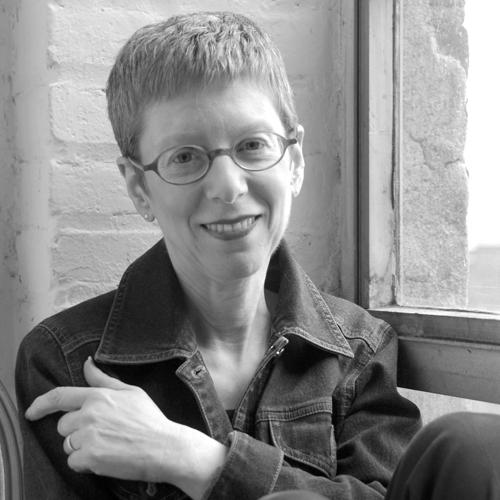 Join Terry Gross as she ruminates on the good, the bad and the funny from among the thousands of interviews she’s conducted in her more than 30 years hosting Fresh Air.

She’ll also talk a bit about her own life and career, including how being fired from a job as a junior high school teacher led her to public radio.