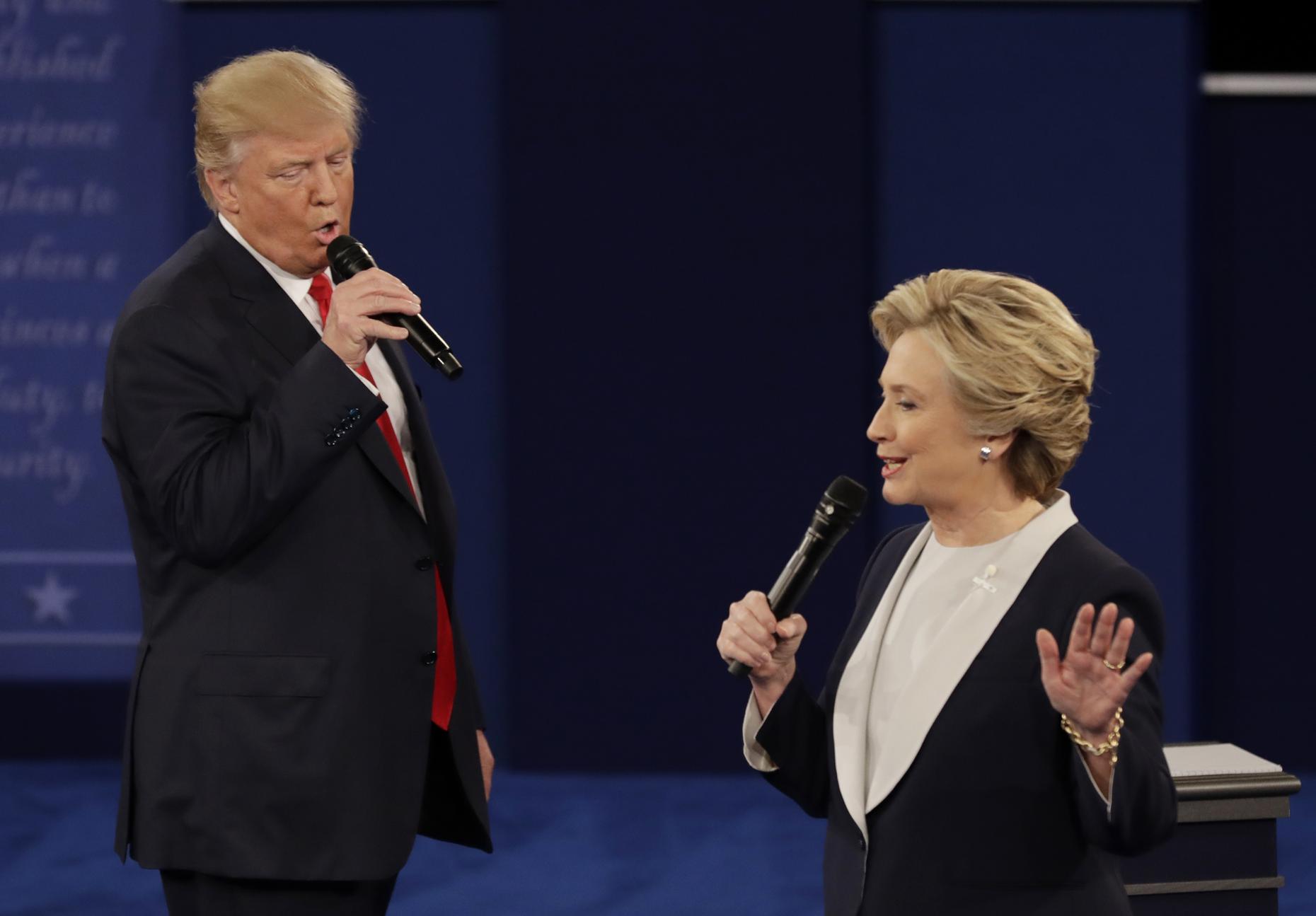 This event is SOLD OUT, but the panel discussion will be livestreamed on WNYC's and The Guardian's Tumblrs.

Join The Guardian, WNYC, Tumblr and fellow New Yorkers for pre-debate rooftop drinks, a big screen and political games — followed by a lively post-debate conversation to break down the debate through the lenses of gender, inequality and race. This event is 21+.