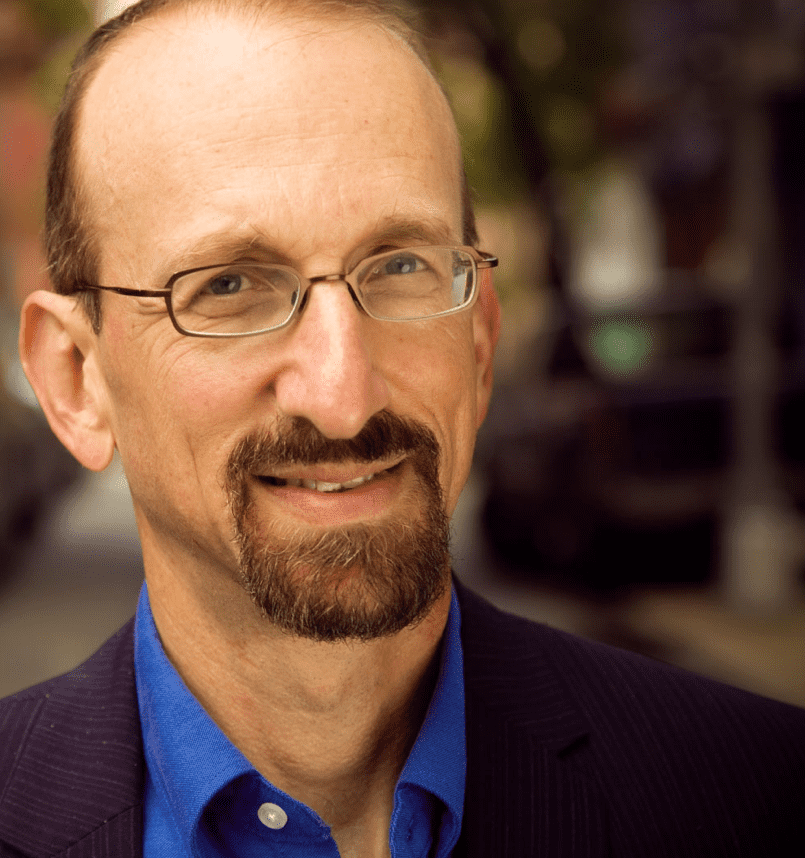 It's been nearly six years since Obamacare was signed into law and every state has felt its impact. In New Jersey, enrollment numbers are up in places like Newark and Trenton, but ensuring affordability remains a real challenge. So where do things stand with one of the state’s biggest industries and what have all the changes meant for patients?

Join WNYC's Brian Lehrer for a frank discussion and a chance to engage directly with the policy experts and politicians making the decisions.

Presented by WNYC and New Jersey Public Radio, in partnership with: