Chris Christie, a Traffic Jam and the Abuse of Power

When the news broke in January 2014 that a top aide to Gov. Chris Christie of New Jersey had initiated – with what came to be a notorious email – a days-long traffic jam at the start of the school year in Fort Lee, the national press descended, dissecting the possible consequences for the just-reelected governor’s 2016 presidential prospects. But it didn’t take long for Christie's lawyers to shift the blame to two underlings, brand them as rogue operators and construct a media narrative that the governor had been exonerated.

The satellite trucks packed up. But WNYC stayed on the story.

Chris Christie, a Traffic Jam and the Abuse of Power is a series of reports broadcast from June 2014 to June 2015 that investigated the Christie Administration's role in the lane closures, the involvement of top Christie advisers in a cover-up and the many ways that Christie’s team used government assets and programs to further his political career. 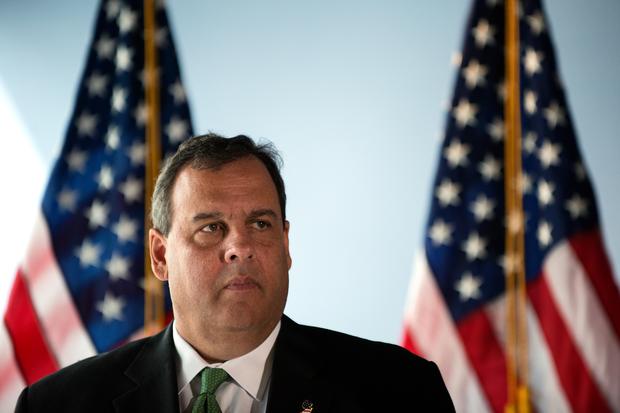 This story began with a re-election campaign strategy: win a landslide with Democratic support to establish that Gov. Christie was the Republican presidential candidate most likely to win in November 2016.  But it was that very ambition that prompted the governor’s close associates to use the busiest bridge in the world to take political revenge on a Democratic mayor who refused to endorse Christie. “Bridgegate” led to federal indictments of three close Christie allies, who are accused of politicizing and fraudulently using a public asset – and even as the governor declares his candidacy for the White House, more indictments may be forthcoming.

Christie insisted that he was blindsided by the actions of his deputy chief of staff when she sent the "time for some traffic problems in Fort Lee" email. But WNYC’s reporting uncovered 13 deleted texts between the governor and his chief of staff during a legislative hearing that exposed the lane closure scheme, two months before the email was released to the public.

The governor also tried to distance himself from David Wildstein, who has now pleaded guilty to charges related to the bridge scheme. In our story, "Bridgegate Fall Guy was Inside Man," WNYC reporters that uncovered Wildstein's calendars revealed a much greater level of contact with Christie than the governor has acknowledged.

WNYC’s reporting has also kept the spotlight on ethical questions raised by Bridgegate and Christie's role in the operation of the Port Authority of New York and New Jersey. In "Cracks in Christie's Post Bridgegate Ethics Reform," we found that ethics controls required under New Jersey law had systematically been dismantled. In "Turbulence Ahead: Chris Christie and the Chairman's Flight," WNYC exposed the cozy relationship between United Airlines and New Jersey’s top officials at the Port Authority, which operates all the airports in the New York metro region.

Coverage by WNYC and its New Jersey Public Radio unit has consistently provided context, explanation and nuanced examination of ways that the actions of the Christie Administration proved contrary to its claims of bringing transparency, good government and bi-partisanship to Trenton. Instead, our reporting found a political operation being run out of the statehouse – one that used dirty tricks and intentionally inconvenienced citizens in hopes of paving the governor’s path to the White House.