Unifying and Empowering Brooklynites: A Chat with Marilyn Gelber, President of the Brooklyn Community Foundation 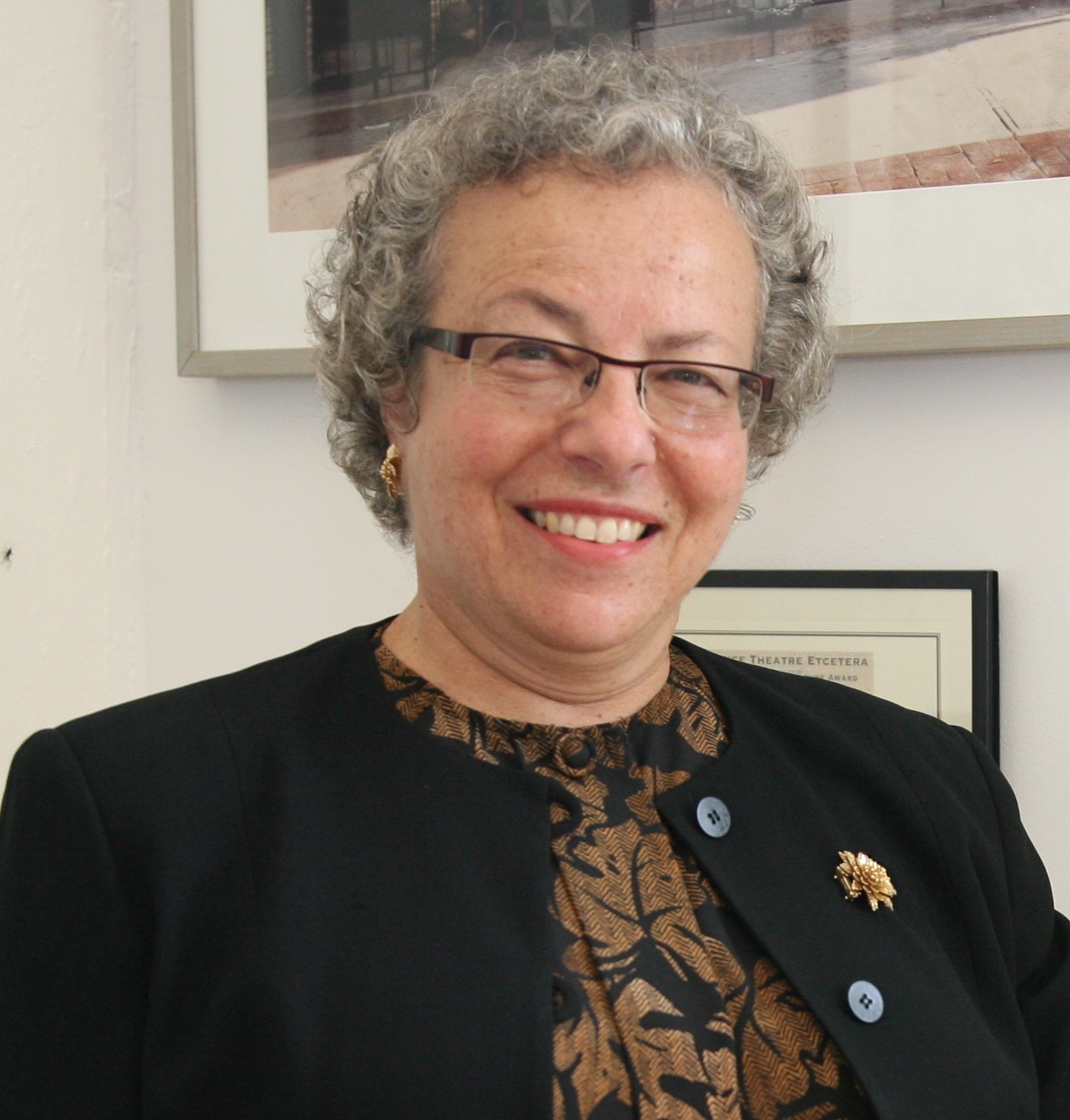 When Dr. Martin Luther King, Jr. and John F. Kennedy were assassinated in the late 1960s, they both left behind legacies that posed a challenge for the country: how can we better service and uplift one another?

Marilyn Gelber, back then a freshmen at Queens College, knew early on that she would answer that call of service.

“There are many things you can focus on in life,” said Gelber. “What appealed to me was to serve and to find opportunities to do that. To some degree Dr. Martin Luther King’s death kind of crystallized that challenge; to see if you believed in those things that you said you believed in; this is the moment to show it.”

For 28 years, Gelber worked in New York City’s public sector as an urban planner and administrator. She was also the first woman commissioner of the New York City Department of Environmental Protection.

“My idea of community service [then] was to do it through government,” she said. “I never thought about the impact philanthropy could have.”

Now, as the president of the Brooklyn Community Foundation, Gelber heads an organization that is empowering and unifying people across Brooklyn’s 70 neighborhoods. The foundation functions as a community catalyst that stimulates awareness around the work of local nonprofits, funding them with the foundations endowments, assisting them with fundraising, and connecting people in order to build lasting partnerships to address Brooklyn’s issues.

“People in Brooklyn want to make a difference” she said. “Not everyone can write a check; but they do have a few hours at the end of the day to volunteer.”

In the same spirit that brought people together to form the Civil Rights movement, the Brooklyn Community Foundation, on a smaller scale is galvanizing communities to be pro-active and tackle issues in their neighborhoods that they all care about.

For instance, the historic Macon Branch of the Brooklyn Public Library in Bedford-Stuyvesant wanted to purchase a special book collection; the cost totaled $250,000. Instead of the The Brooklyn Community Foundation funding the cost, it proposed a challenge-grant to the community; the foundation would match the amount of money the community raised. Over a three-month period, 500 people from the community raised $100,000.

“It was everyone from little school children, to some of the businesses along Fulton Street [donating]” said Gelber “and what that showed is that people really can come together and give time, energy and money…when a project really speaks to their values and their ideals. Even if it’s not a wealthy community; it’s a community that can come together and raise money and really achieve a purpose that supports their values, and in this case it was literacy; it was learning and it was history.”

After a public nomination-and-voting period, 20 finalists were selected from over 300,000 votes online. From the finalist, six people were awarded $5,000 to reinvest in his or her Brooklyn charity(s) of choice or in a Brooklyn Community Foundation “Field of Interest” fund.

“Instead of having a big party, we wanted to celebrate giving by recognizing unsung heroes; people who care about Brooklyn; who care about other people and their community” said Gelber. “We thought it would be very beneficial to help tell their stories.”

In addition to their goal of service, this year the Brooklyn Community Foundation will be more aggressive about addressing the issue of education in Brooklyn. They plan to convene educators, students, parents, school administrators, local non-profit organizations and members of the community on how they can all work together to improve a low-performing schools in district 16; Bedford-Stuyvesant, Brooklyn.

“I recognize that we’re a foundation; we’re not the department of education, but what we’re going to try to do is be a catalyst for the community to come together in the same way they came together to support the Macon Library,” she said. “I believe the community can come together and say we are not going to tolerate this low performance in our schools and we want to change it.”

The trailblazing work being done by the Brooklyn Community Foundation will hopefully inspire people in other neighborhoods to rally together in the name of service and start their own community foundations.

“Beyond being a funder there is a major power in bringing people together in a calm neutral environment where people can talk about things and plan things together,” said Gelber.