The Reader's Almanac: Half-a-Century Plus

Reader’s Almanac was one of WNYC’s longest running shows, airing for nearly 50 years through hot and cold wars, economic booms and crises, the passage and perseverance of literary trends, and the jolting culture shocks and shifting mores of an era of enormous change. The Almanac’s formula might have varied over those years, but its focus never changed: to give the readers and radio listeners of New York City a program centered on the importance of one of life’s richest and most consistent treasures —a good read.

Although occasional guest hosts would grace its microphones over the years, for the majority of its 1938 to 1985 run, Reader’s Almanac would be hosted by just two men: Warren Bower and Walter James Miller, both professors at New York University, the show’s longtime sponsor.

Warren Bower hosted the program first, from 1938 to 1970. For years, Bower served as assistant dean of NYU’s School of Continuing Education and as Director of its Writing Center. His careful attention both sine quibus non sides of the great equation of literature--reading and writing--made him an ideal host, and, like his “continuing” students, his education never truly ended. 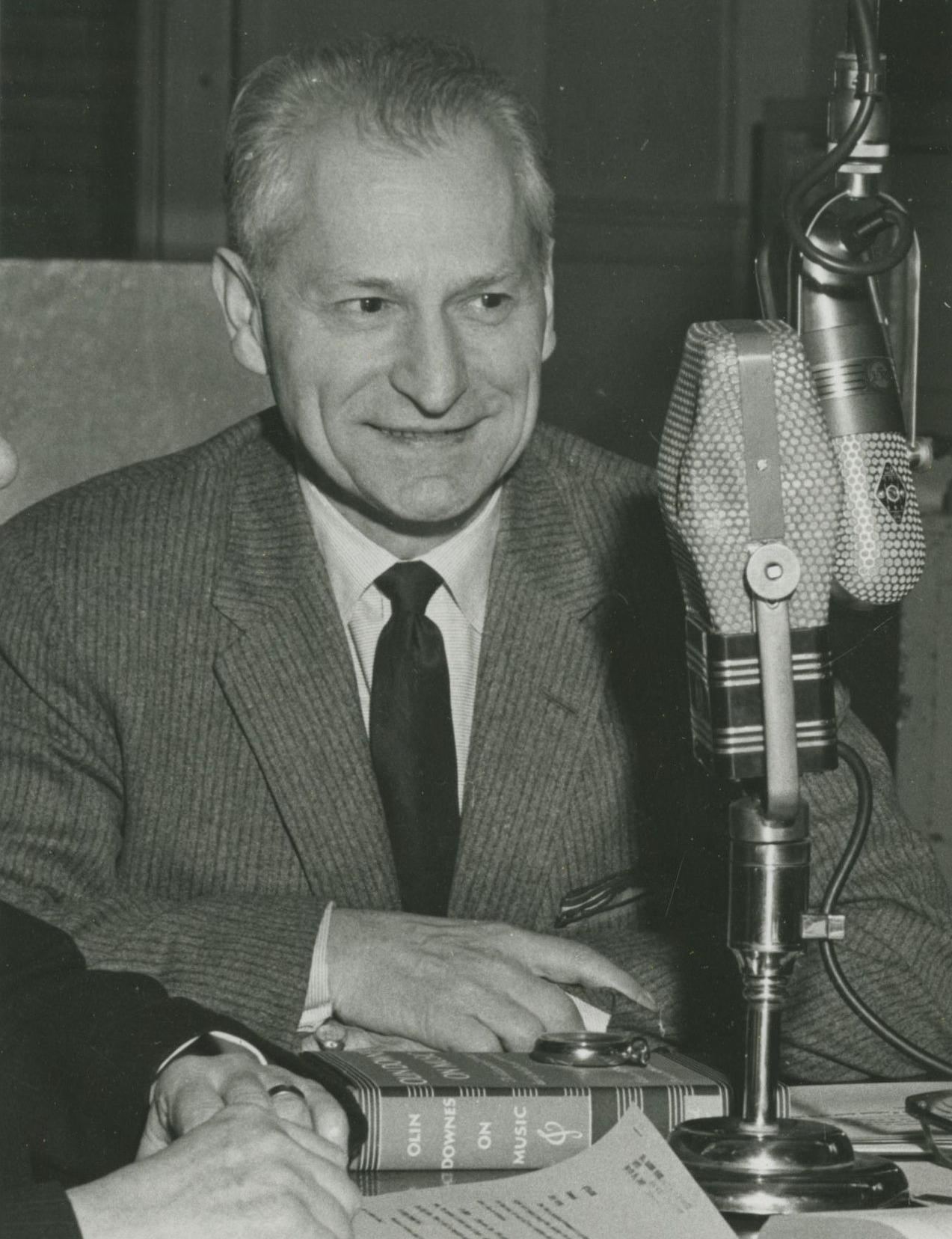 The earliest episodes of the show (unfortunately not part of this collection) skewed towards the lightly scripted. In them, Bower would typically “prepare a ‘series of questions which the guest answers’” in advance of a final draft to be read on the air. Bower would provide wide license to his guests, allowing for everything from extemporaneous responses to typed-up pages of approved pat answers (written by the authors themselves of course), but for the most part early broadcasts leaned toward the safe, staid, and rehearsed, however interesting the content. As radio evolved away from such stilted lockstep aural choreography, so too did Bower, proving himself a host capable of wide ranging discussions on a variety of literary subjects.

Bower found time outside of his substantial educational and radio hosting obligations to contribute to The Saturday Review, one of the century’s great literary institutions, as well as to author several books of his own, all focused on writing and pedagogy. Guests during Bower’s lengthy reign over the Almanac included Virgil Thomson, Louis Untermeyer, W. H. Auden, Dylan Thomas, and Marian Anderson. He earned the show a Peabody in 1961, handed over the reins in 1970, and died in 1976. 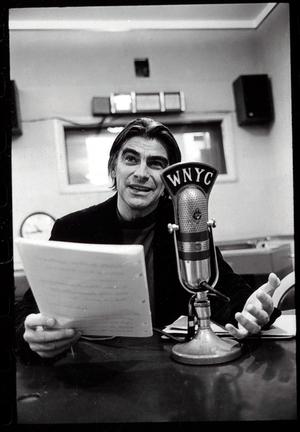 Finding a second capable and brilliant steward for a well-known, well-regarded, and well-established program is no easy feat. But Reader’s Almanac was able to accomplish the daunting and difficult task when, in 1970, Bower was succeeded as host by Walter James Miller. Miller was also an NYU Professor of English, lover of literature, and gifted and dedicated pedagogue (in 1980, in the middle of his hosting run, he would win the lauded NYU Alumni Great Teacher Award). Besides his work in education with NYU's Programs in Liberal Studies, his hosting duties on the Almanac, and his own published works, Miller’s greatest claims to fame rested on his rehabilitation of one author’s literary reputation, Jules Verne, and his enduring friendship with Kurt Vonnegut, one of the Almanac’s most frequent guests.

Miller would translate and annotate several of Verne’s greatest works, most famously Verne’s 20,000 Leagues Under the Sea, which was the first unabridged version to be read by English eyes. In one Almanac episode, Miller would step on the other side of the mic to be interviewed by guest host William Packard, assigning the true fault for Verne’s perceived failures on Verne's bowdlerizing, embellishing, and mistake-prone early translators.

Miller’s friendship with Vonnegut, at least as manifested on Reader’s Almanac, would prove successful, durable, and meaningful enough to merit the publication of the Essential Vonnegut Interviews by Caedmon Audio (now HarperCollins Audio) in 2006. WNYC’s collection, available here, could possibly be seen as “outtakes” or bonus tracks to some imagined “deluxe edition” of that collection were they not interesting and edifying in their own right.

Miller would host Reader’s Almanac until 1985. Besides Vonnegut, prominent guests who appeared the show during his time as host include Nadine Gordimer, Erica Jong, and Jerzy Kosinski. Miller died in 2010.

Materials from this collection came from the New York City Municipal Archives WNYC Collection and from the generous donation of Walter James Miller’s widow, Mary Hume. Inclusive dates for the collection span from 1948 to 1984. Bulk dates are from 1973 to 1984. The original analog carriers were 16” transcription discs, and acetate and polyester open-reel tape.