Soundcheck - About Our Theme Song 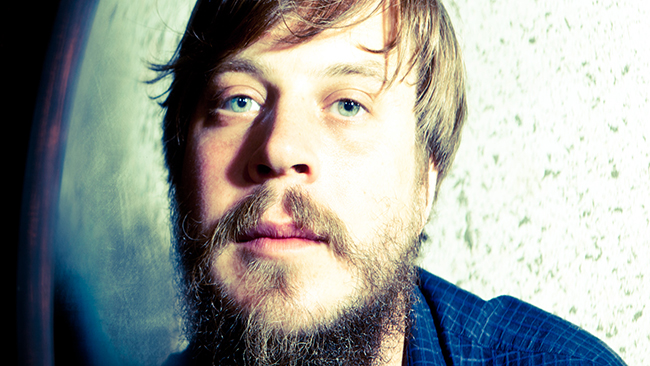 Composed by New York-based keyboardist Marco Benevento, the song "Eagle Rock" is heard at the start of every episode of Soundcheck. The track originally appears on Marco’s latest album, Tigerface (Royal Potato Family).

Find out more about Marco on his web site or on Facebook and Twitter. Tigerface can be purchased on iTunes or Amazon.